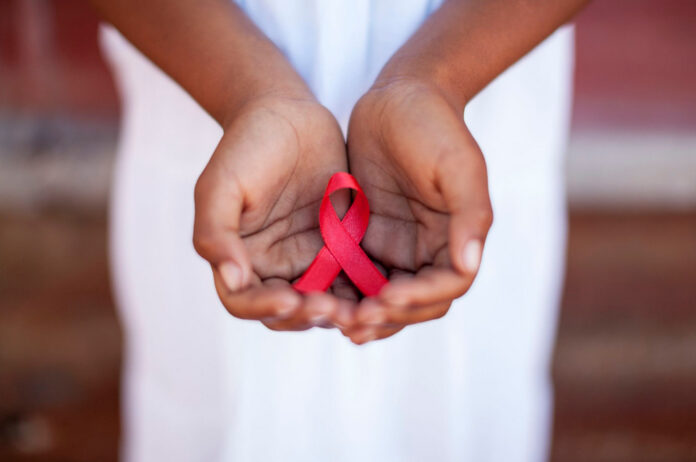 The Ending Aids, Progress Towards the 90-90-90 Targets report by United Nations Programme on HIV/AIDS (UNAIDS) was released in July this year, and here is a breakdown of what it contains:

Transmission of HIV has reduced because of the global efforts to strengthen HIV prevention and treatment. However, the pace is slower to reach the target agreed on by UN General Assembly in 2016.

The pace of reduction also depends on age group and sex. Among children, the new infections reduced 47 per cent since 2010 while the difference between new infection between men and women are more pronounced at younger ages. New infection among women aged between 15-25 years have reduced by 17 per cent and in men of the same age declined by 16 per cent in 2016.

More than four in five people on treatment had suppressed viral loads, reflecting high rates of retention across all regions. In 72 countries retention on antiretroviral therapy after 12 months ranged from 72% in western and central Africa to 89% in the Middle East and North Africa.

However, with the combination of gaps across HIV testing and treatment, only 44 per cent of all people living with HIV have virally suppressed— which is way lower than the 73% required for full achievement of the 90–90–90 targets.

The report recommends a continuum of prevention and treatment services that include eliminating  mother to child transmission, campaigns for condom use,  reducing other harms associated with drug use, making oral pre-exposure prophylaxis accessible for people at high risk of HIV infection, voluntary medical male circumcision, empowering young people as well as ending violence against women and girls. It further calls for taking AIDS response out of isolation so as to increase the progress against HIV across all the Sustainable Development Goals.

Long Covid Should Be ‘clear priority’ for Authorities: WHO