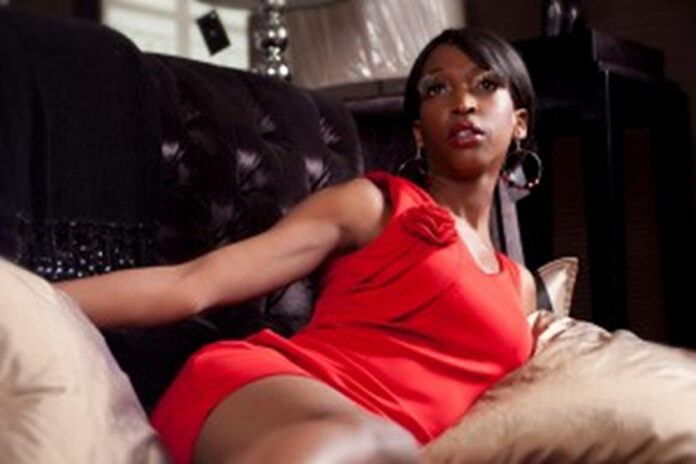 The former Studio 263 actress and ZiFM Stereo DJ’s name was literally on everyone’s lips late last year when her leaked sex tape went viral. It was all over the news, people were making jokes about it and comedians had a field time at her expense.

Eventually, ZiFM fired Tinopona a.k.a Tin Tin. And to be fair, the radio’s breakfast show was never the same. She and TK made the morning show something to look forward to everyday.

However, can we really fault ZiFM for having fired Tino after her drama? No company wants to be associated with all that. Sadly Tin Tin did not see it that way and she took her former bosses to court.

Just last week, The Herald reported that her case seemed to be gaining ground in court. Although it looks like she is going to have to wait a little longer to have her labour dispute resolved, the courts seem to be leaning in her direction. And the ruling is likely to end with her either being reinstated or being given a remedy of damages for unlawful dismissal.

The question then is, do YOU want Tin Tin back on radio? Do you think that it matters that she had a sextape leaked or she can do whatever she wants, still be on the waves and it really doesn’t matter? And what of the dismissal? Do you agree with the courts that it was unlawful? Or did ZiFM act in the only way it could have at the time?