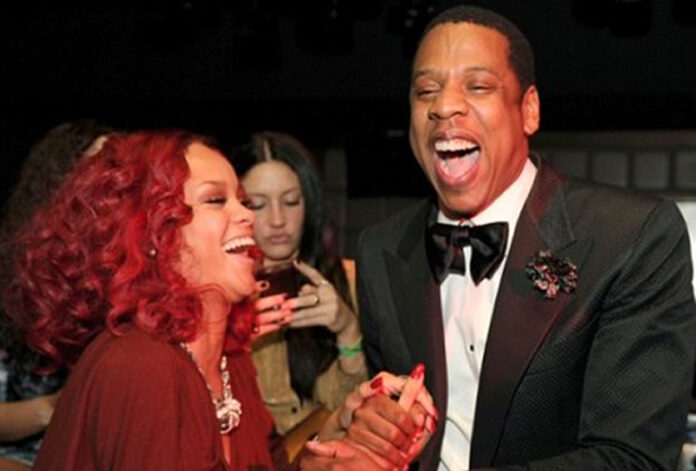 The champagne was in full flow as Jay-Z hosted a New Year party in Las Vegas which was bubbling with some of the biggest stars in the entertainment industry.

Joining the rapper was his wife Beyonce, along with Rihanna, Gwyneth Paltrow, her husband Chris Martin, Kanye West, Jennifer Lopez and Florence Welch. 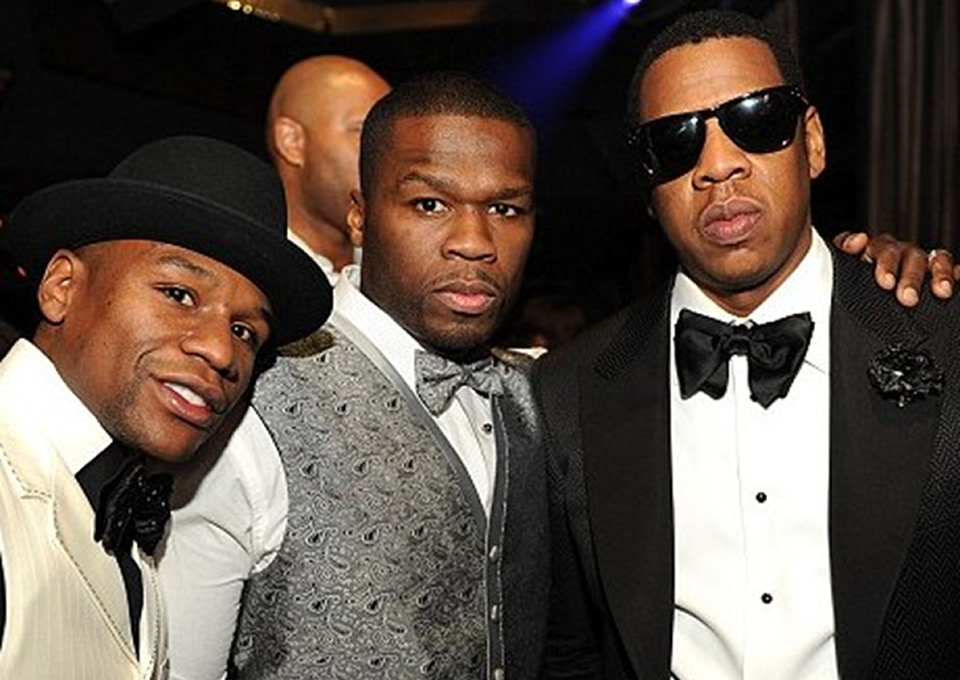 The stars were out in force for the grand opening of The Cosmopolitan, a $3.9 billion hotel on the famous Strip.

The VIPs quaffed Armand de Brignac champagne, which cost a cool $300 a bottle.

The vintage drink, sometimes referred to as Ace of Spades in song lyrics, is a favourite among the hip hop crew and made an appearance in Jay-Z’s music video Show Me What You Got.

‘All the problems you were going through have been kicked out the door,’ Jay-Z told the crowd before collaborating with West on Homecoming, which also featured Chris Martin.