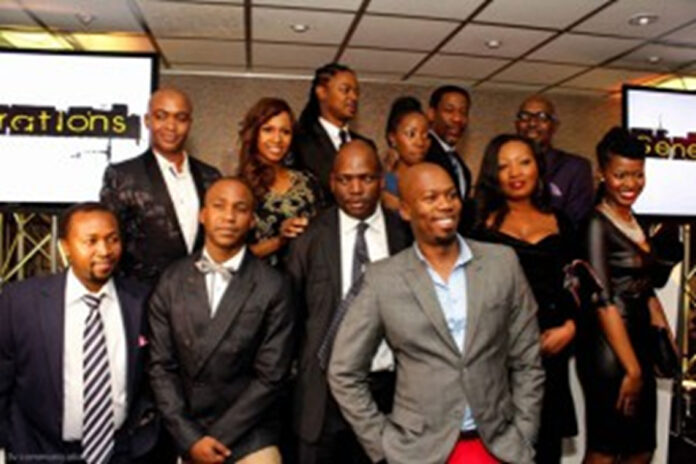 16 actors from the South African soap opera – Generations were on Monday fired by the soap’s producers MMSV Productions following a strike they had undertaken. The actors have been having a number of complaints since last year and this time around, the fired cast decided to stick to their guns.

So from what transpired, here are the four interesting things we drew:

A good number of the fired cast consists of main actors, seasoned in their profession and who have been with the drama series for years now. When they went on strike, I doubt that anyone thought they would be fired. Apparently if you are in a series with the title “generations”, it won’t be very difficult for the producers to quickly make you a “past” generation.

When you have employers like MMSV Productions – threats don’t work. Threaten them that you won’t come back to work if they don’t give you what you want and they will tell you, “its fine. Matter of fact don’t come back at all”.

Looking at the Generations cast’s example, clearly strikes are not a good idea at all. It seems employers are no longer daunted by the threat of workers not showing up for work.

Most of the fired cast has been with Generations for years now. MMSV wasn’t bothered by that. According to The Citizen, Generations is Africa’s most watched TV show with more than 8 million views. The fired cast’s contribution to the figures apparently was not an important factor enough to get them what they wanted. And its often said that there is safety in numbers – maybe 16 wasn’t big enough a number.