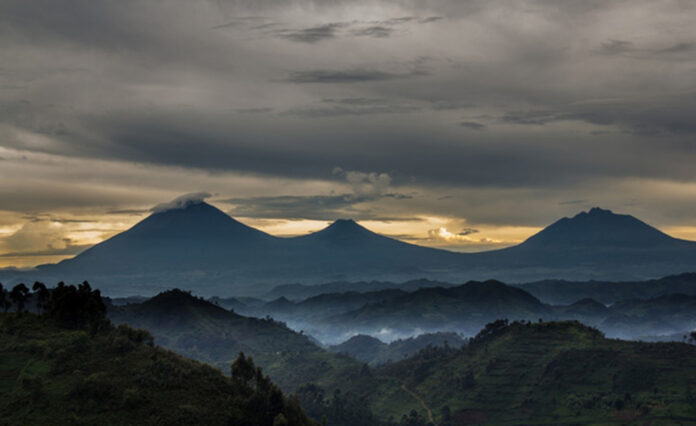 The Virunga National Park, which is located in the Democratic Republic of Congo (DRC), is mourning the passing on of one of its best ranger corps, Sebinyenzi Bavukirahe. He died on Friday aged 40.

A statement issued by Africa’s oldest national park on January 26 said: “It is with great sadness that we announce the loss of Ranger Sebinyenzi, who died protecting Virunga on Friday, January 23rd. He was 40 years old and had been protecting Virunga for over 20 years.

“Sebinyenzi had a distinguished career and was highly respected by his fellow rangers. In addition to protecting Virunga’s endangered wildlife, Sebinyenzi was also charged with protecting Southern Sector Warden, Innocent Mburanumwe — a job reserved for the best of the ranger corps.”

Even though Virunga National Park didn’t immediately say the cause of Bavukirahe’s death, the park is known to be Africa’s most dangerous. In the last two decades, at leats 140 rangers have been killed in the line of duty.

“Having seen many of his fellow rangers fall, Sebinyenzi fully understood the risks associated with protecting Africa’s oldest park, but it was a risk that he was willing to take. For him, protecting Virunga was more than a job; it was about protecting his national heritage,” the Virunga National Park said on its website.

The park added: “Ranger Sebinyenzi leaves behind his wife, Jeaninne, and eight children, ages 2 to 16. If you would like to honor Ranger Sebinyenzi and the rangers who have fallen before him, please support the Fallen Rangers Fund. The fund helps support the orphans and widows of Virunga’s fallen rangers.”