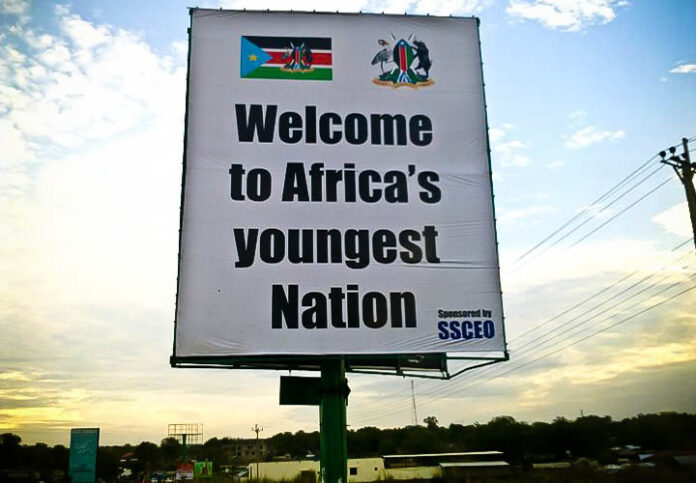 As Southern Sudan waits for the results of the referendum to decide whether it will cede from the north, there has been concern from African leaders about the process, including leaders in Libya and Egypt. Gadaffi has expressed concern that separation in Sudan could be contagious, and can spread across the African continent. This is ironic, considering that last fall Gadaffi wanted Nigeria to be split into a Christian and Muslim country, which angered a Nigerian Senator into labeling him as a “mad man.”

According to cables leaked by Wikileaks, the Egyptian foreign ministry has worried over the secession in Sudan, anxious that their access to the River Nile could be threatened.

However, this is not the case in the East African region.  In Uganda, President Museveni has been vocal about the issue.  Museveni is fully behind the separation and independence of the Christian South from Sudan’s Muslim North, arguing that the union is based on inequality.  Interestingly, he has been quick to emphasize it as an opportunity for security and stability in the region.

Who stands to gain from an independent Southern Sudan?

An independent southern Sudan affects political influence in the region.  For example, Chad has accused Khartoum of trying to destabilize its territory.  Analysts wonder whether Sudan will move fast to forge a meaningful relationship with Chad, after the birth of a Christian majority-led Southern Sudan. To keep influence in the region, and also share majority Muslim populations with northern Sudan, it is necessary for the two countries to be peaceful neighbors. Chad also needs a separate southern Sudan to keep Khartoum in check.

Egypt would prefer one Sudan, as it is easier for Cairo to talk to Khartoum and agree on Nile-basin issues.  This includes the amount of water and usage.  Egypt should have access to Southern Sudan.

A Christian government could be more likely to side with the upstream countries of the Nile basin, like Kenya, Uganda, and Ethiopia.  Those countries believe a colonial-era treaty that guarantees Egypt receives most of the Nile water is unfair.  Egypt and Sudan have refused to sign a new agreement.  Uganda, a neighbor to Sudan and the source of the Nile, is a major player in terms of peace and security.

Historically, the LRA sought refuge from fighting in Uganda and entered Sudan in the early 1990s, and still enters the country today.  In 1993-1994, Khartoum made use of the LRA to try and crush the rebellion in southern Sudan.  The Sudanese government and the LRA were allies until the signing of the Comprehensive Peace Agreement in 2005, for the Ugandan rebel army was useful in the proxy war with southern Sudan.  Northern Sudan did not have to rely on its own troops.  In 2005, the LRA shifted from Uganda to the Democratic Republic of Congo, Central African Republic, and Sudan as well.

A new southern Sudanese government can have important regional implications that we are not even yet aware of.