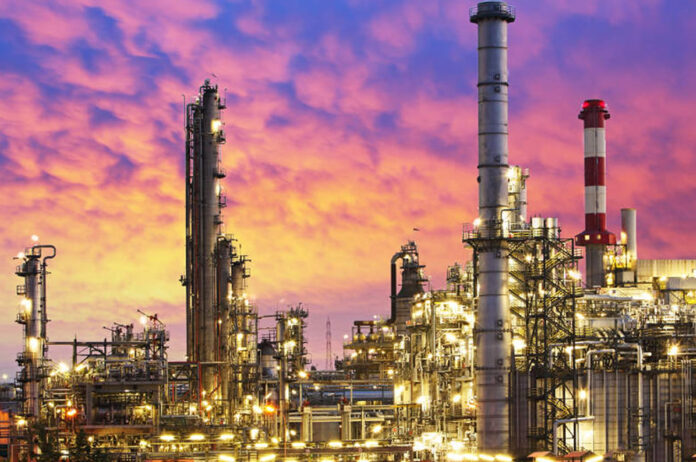 An indigenous company, Integrated Oil and Gas Ltd., has been given initial license to commence preliminary work for a 20,000 capacity modular refinery in one of the islands on the coast of Lagos.

The refinery is expected to gulp between $75 – $250 million, Chief Executive Officer, CEO, of the company, Capt. Emmaneul Ihenacho, said.

Ihenacho, who stated this in Lagos yesterday, said that his company has gotten preliminary approval from the Department of Petroleum Resourses, DPR, and has commenced work on the Environmental Impact Assessment, EIA. He explained that the company is working on other necessary requirements needed before the final approval for the refinery can be granted.

“DPR would not sit down and say let us go and do an EIA and after that they will give you license. They give you license based on the technology that is used for refining and your ability to give then very good presentation on that subject before they say alright go and start it.” He also noted if the refinery is constructed without the capacity to produce Petroleum Motor Spirit, PMS, Automated Gas Oil, AGO and the like, the cost would be around $75 million (N25.8 billion), whereas if those components are included, the cost would be around $200 million (N69 billion).

Ihenacho also said that several meetings have been held between the company’s management and the traditional rulers (about 16 Baales) around the area, with a view to having the consent of the host communities.

Construction of the refinery

Contrary to insinuations that the construction of the refinery has started, he said, “We have not even started construction by the way; we are just going through the pre-application process.

“I am ready to stand by the truth and what is right at all times. I am not the one to go and appropriate property to build a refinery.

I am not going to put my hands in your pocket and force money out of it. I am not going to force you to tell me what you do not know about building refineries. Refineries are very important infrastructure in the country and it will enhance the image and prestige of the country. “If I think that I can articulate a business plan that I can take to the bank and they would then lend me money to build the refinery, while will I not do it? I do not want anybody to be deceived or fooled by fake or funny stories,” he said.