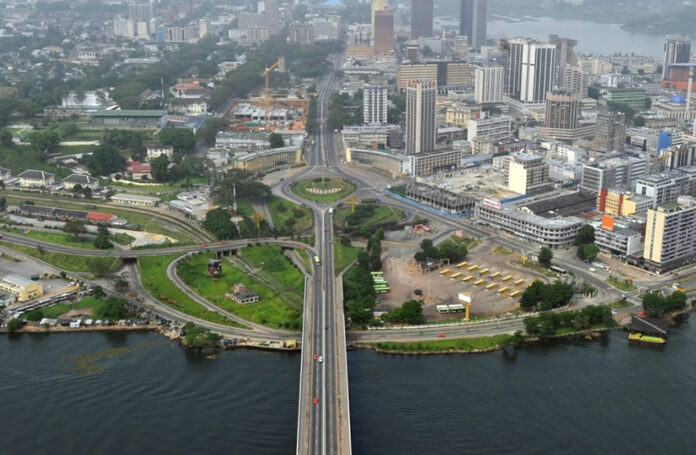 Violent conflict, as in Ivory Coast, often results from the contradictions created by dysfunctional social and political arrangements. Photograph:Development and human rights specialists must scrutinize past failures that have contributed to Ivory Coast’s predicament so the mistakes of the last generation aren’t repeated.
On Monday, Ivory Coast’s former president, Laurent Gbagbo, was finally arrested and his adversary, Alassane Ouattara, assumed power after winning elections four months ago. The long-delayed presidential election led to a violent dénouement, resulting in killings and rapes across the country.

Gbagbo, who lost presidential elections in November 2010, intentionally created a situation in which at least parts of the country may remain ungovernable by Ouattara.

Even while the military endgame played out in Abidjan, post-conflict development specialists were presumably drawing up plans for interventions such as disarmament, demobilisation and reintegration, security sector reform, and resettlement of refugees and internally displaced persons. Post-conflict changes of government present situations in which weakened states are in need of outside assistance, and citizens and their leaders are more prone than usual to entertain the need for structural changes in their societies, economies, or armies.

For international development and human rights specialists, many of whom have a predilection toward social engineering, such settings present a near utopia. Donors frightened by the prospect of further violence may loosen their purse strings, governments in power are unable to exercise their full sovereignty, and at least some people are interested in change – giving these outside actors the kind of “buy-in” that legitimates their presence.

Ouattara already has to deal with various international actors calling for Gbagbo to be put on trial, which would alienate the former president’s supporters (who after all did represent 46% of the vote). He also has to draw a fractious group of internally divided security forces, militias and former rebel commanders into a coherent security structure.

Violent conflict often results from the contradictions created by dysfunctional social and political arrangements. These dysfunctions aren’t always the result of a internal problems – they can sometimes be the symptoms of interventions from outside, including the failed undertakings of development initiatives. In such cases, these failures need close scrutiny before today’s generation of “fixers” repeats the mistakes of the last generation.
Past failures

Some of the prior development failures that have contributed to Ivory Coast’s predicament include:

1 A neo-colonial model of development: the country’s original president for life, Félix Houphouët-Boigny, and a series of French presidents, embraced a neo-colonial model of development that made the “Ivorian miracle” a model for Africa and also a nexus of the network of corruption that came to be known as Françafrique. Paradoxically, the economic benefits of this system helped to paper over deeper political problems in the country in the boom years, while it exacerbated the resentments and political polarisation that emerged as the economy began to shrink.

2 Transparency initiatives that became subverted into new forms of opacity. Calls by the World Bank and others to eliminate the parasitic cocoa marketing board slush fund known as the “stabilisation account” simply resulted in its replacement by a yet more byzantine system of front institutions and shell companies. Rather than educating and mobilising cocoa farmers to demand these changes, the Bank’s elite-to-elite mode of negotiating these changes facilitated the bad faith reaction of their Ivorian interlocutors and thus increased levels of theft.

3 Democracy proselytisation that fetishised presidential elections, but left term limits, the balance of powers and strengthening of legislatures by the wayside, thus leaving the all-or-nothing ethos among politicians mostly unchanged from the era of the one-party state.

4 Education initiatives that treated more education for more people as an absolute good without contemplating what a society with better-educated, better-informed people who had no jobs and no prospects might look like. Would they accept lives as subsistence farmers? Or would they see the only hope of gaining stable bureaucratic jobs through supporting political parties organised around identity that would take care of their constituents at the expense of everyone else? This kind of political base connects the all-or-nothing logic of high-level actors to the mundane aspirations of their educated constituents, and normalises the practice of gutting institutions after changes in power to provide jobs to constituents in a setting of extremely high unemployment. This weakens government institutions and normalises the approach to politics that justifies any means to gain power and then keep it.

5 Poorly timed human rights pronouncements, like the international criminal court’s statement that no Ivorian would have immunity from prosecution for war crimes or crimes against humanity. This statement, made when Gbagbo was in a bunker and various actors were trying to reach a negotiated solution to end the fighting, ensured he would not surrender. Knowing he was likely to be headed for The Hague, he had little to lose by fighting to the end.

These kinds of unintended consequences of development or human rights initiatives did not cause the Ivorian conflict, but they failed to minimise the human suffering that took place. Like most places, if most Ivorians have jobs and the future looks prosperous, many of today’s contestations over citizenship, ethnicity and religion would most likely diminish in intensity. On the other hand, with each instance of intercommunal massacre, rape or conflict, the force of these differences becomes far greater. The best hope for Ivory Coast is economic growth that creates employment, and a durable disarmament of the many militias. These two objectives will reinforce each other, but development and peacebuilding initiatives will first have to make certain they “do no harm” to the existing situation. This requires thoughtfulness, attention to past failures as well as successes, and a willingness to listen and learn.

• Mike McGovern teaches social anthropology at Yale University. He is the author of Making War in Côte d’Ivoire, and a former west Africa project director of the International Crisis Group