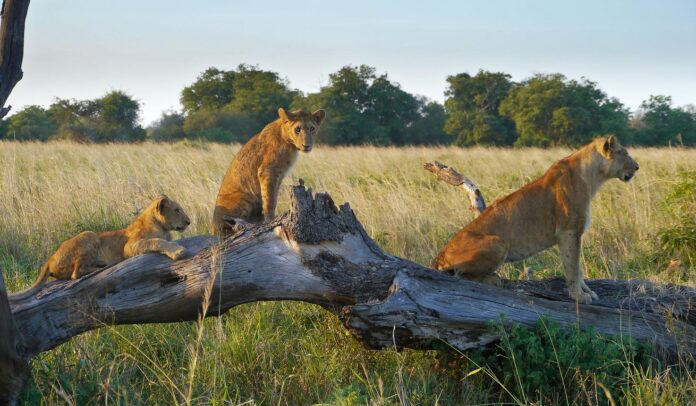 Pointing to the unraveled blessings of nature that spark in a number of national parks, Uganda is a destination that do not miss on the buckle list destinations for Africa safari goers.

Today we zooming our focus on the five best National Parks in Uganda. Our criteria is based on road accessibility and sightseeing;

The less known Kidepo Valley National Park is located at the far extreme end of Uganda extending to South Sudan and Kenya. It’s one hard to reach park but packed with a lot of rewards to nature lovers as well most recommended for travelers seeking for something special on a Uganda safari. Though it is Uganda’s remotest park due to distance cover on ground as well as the road conditions, it makes it among the 5 top Uganda safari parks because of its unraveled beauty.

Due to its remoteness, the park can be accessed in two days by road but there are chances of flying to Kidepo valley national park in 2 hours by a chartered plane from either Entebbe by fly Uganda or from Kajjansi airstrip by Aerolink.

Among Uganda’s parks, Lake Mburo national park is the most accessible national park in terms of the distance from Kampala/Entebbe. Besides its accessibility, it has well marked tracks for game drives making it one of the national parks you can visit with almost any type of car.

The park is located in lyantonde district. Its strategic location places it between Masaka and Mbarara. To get the best of Lake Mburo national park, you have to consider a few game drives, mountain biking, horse rides, quad bikes, as well as boat trips on Lake Mburo.

One of the best Uganda safari stories that was captured by CNN is the fact that Bwindi is among the top five most beautiful places to visit in the whole world. But this beauty cannot be appreciated until you consider at least two nature walks in Bwindi impenetrable National Park. The park is easily accessible by road however it takes a whopping 9 hours transfer from Kampala.

The Rwenzori Mountains are Uganda’s top mountaineering destination. With Rwenzori’s highest peak ranked the 3rd highest peak in Africa after the Mt. Kenya and Mt. Kilimanjaro. Climbing the Rwenzoris is one of the best Adventures with in the bucket list of Uganda safaris.

The UNESCO Heritage site of Rwenzori Mountains National Park is known for its diversity in vegetation, as well as being the only place in Uganda where you can find snow throughout the year. The national park is also partly not accessible by car more so in seasons when river Nyamwamba floods. It is always recommended not to cross the river with your car to avoid getting stranded in case the river floods.

Read in Details the Best Uganda National Parks to explore on the Jerusalem Post.